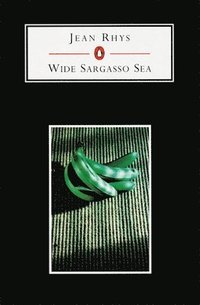 Jean Rhys was born in Dominica in 1894. Coming to England aged 16, she drifted into various jobs before starting to write in Paris in the late 1920's. QUARTET was first published as 'Postures' in 1928. Her novels, often portraying women as underdogsout to exploit their sexualities, were ahead of their time and only modestly successful. From 1939 she lived reclusively, and was largely forgotten when she made a sensational comeback with 'Wide Sargasso Sea' in 1966. She died in 1979.