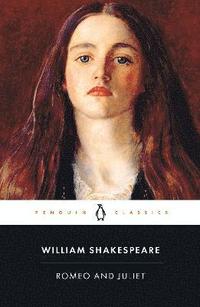 William Shakespeare was born some time in late April 1564 in Stratford-upon-Avon and died in 1616. He is widely regarded as the greatest writer in the English language and the world's pre-eminent dramatist. Stanley Wells is Emeritus Professor of the University of Birmingham and Honorary President of the Shakespeare Birthplace Trust. Adrian Poole is Reader in English and Comparative Literature and a Fellow of Trinity College, Cambridge.