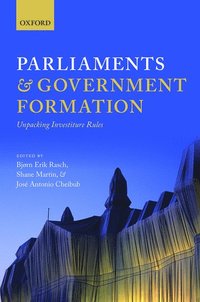 Jose Antonio Cheibub is Boeschenstein Professor of Political Economy and Public Policy and Professor of Political Science at the University of Illinois at Urbana-Champaign. He is also Faculty Associate at the Cline Center for Democracy at the University of Illinois. His research and teaching interests are in democratization, the emergence and effects of specific democratic institutions, and political economy. He is the author of Presidentialism, Parliamentarism, and Democracy (Cambridge University Press 2007), the co-editor of the Democracy Sourcebook (MIT Press, 2003) and the co-author of Democracy and Development: Political Institutions and Well-Being in the World, 1950-1990 (Cambridge University Press, 2000). He has published in several edited volumes and in journals such as American Political Science Review, World Politics, British Journal of Political Science, Comparative Political Studies, and Politics and Society.