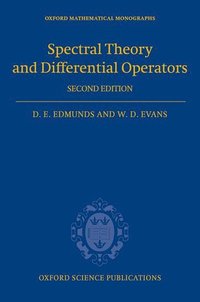 Applied Optics Review from previous edition This is a pure mathematics book that should satisfy the purist of mathematicians....The authors have been extremely thorough and interesting; the publishers have done an excellent job....It is a well-organized succession of theorems and proofs....Every university library should have it on their shelves