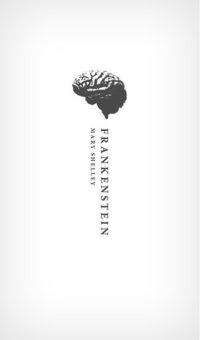 Magonia Review probably the most brilliantly comprehensive introduction to Frankenstein that I have ever read. Even if you've read the book ... ou have to buy this finely produced OUP annotated edition to enjoy Nick Grooms distillation of Frankenstein's ideas and challenges: especially so as this is the first raw 1818 edition."


Peter Tyers, Science Fact & Science Fiction Concatenation a quality edition ... it uses the original 1818 text and ... it tells us so much about the author and her history; it is both a novel and a very useful reference book. And what is more, it both looks and feels good - well worthy of a place on your shelves.

Nick Groom is Professor in English at the University of Exeter. He has published widely for both academic and popular readerships, and among his many books are The Forger's Shadow (2002), The Union Jack (2006, rev. edn 2017), The Gothic: A Very Short Introduction (2012), The Seasons: A Celebration of the English Year (2014), and editions of a variety of eighteenth-century texts, from crime writing to Shakespeare. He has edited Horace Walpole's The Castle of Otranto (2014), Matthew Lewis's The Monk (2016), and Ann Radcliffe's The Italian (2017) for Oxford World's Classics.