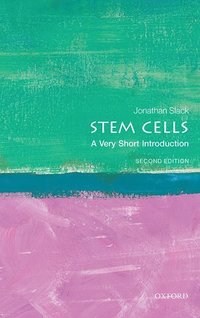 Jonathan Slack is a developmental and stem cell biologist. He was Director of the Stem Cell Institute at the University of Minnesota 2007-2013, and has written six books, including Essential Developmental Biology, (2001); Genes: A Very Short Introduction, (2014); and The Science of Stem Cells, (2017). Slack is an elected member of the European Molecular Biology Organization (EMBO), was awarded the Waddington Medal of the British Society for Developmental Biology in 2002, and WAS elected a Fellow of the UK Academy of Medical Sciences (FMedSci) in 2004.