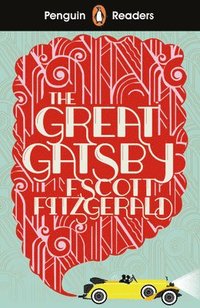 Francis Scott Fitzgerald was born in 1896 in Saint Paul, Minnesota, and educated at Princeton. Stationed in Alabama, he met and later married Zelda Sayre. His first novel, This Side of Paradise published in 1920, was a tremendous critical and commercial success. Fitzgerald followed with The Beautiful and the Damned in 1922, The Great Gatsby in 1925 and Tender is the Night in 1934. He was working on The Last Tycoon (1941) when he died, in Hollywood, in 1940.