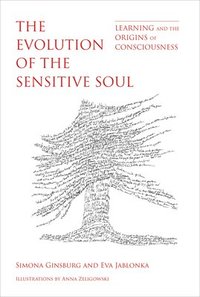 The Evolution of the Sensitive Soul

Learning and the Origins of Consciousness

Simona Ginsburg is Associate Professor in the Department of Natural Sciences, retired from the Open University of Israel. Eva Jablonka is Professor at Tel-Aviv University. She is the coauthor of Evolution in Four Dimensions: Genetic, Epigenetic, Behavioral, and Symbolic Variation in the History of Life and the coeditor of Transformations of Lamarckism: From Subtle Fluids to Molecular Biology, both published by the MIT Press.