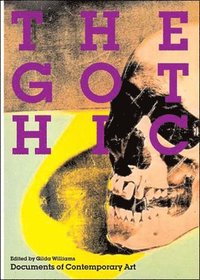 Gilda Williams is a critic of art and film and a lecturer on contemporary art at Sotheby's Institute of Art, London. Her writing has appeared in Artforum, Tate etc., Sight and Sound, and Parkett.