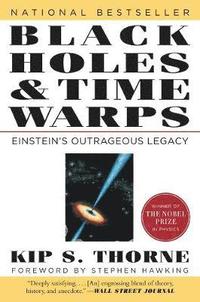 Kip Thorne is the Feynman Professor of Theoretical Physics Emeritus at Caltech, an executive producer for Interstellar, and the author of books including the bestselling Black Holes and Time Warps. He lives in Pasadena, California. Stephen W. Hawking is a theoretical physicist and cosmologist. He is an Honorary Fellow of the Royal Society of Arts, a lifetime member of the Pontifical Academy of Sciences, and in 2009 was awarded the Presidential Medal of Freedom, the highest civilian award in the United States.