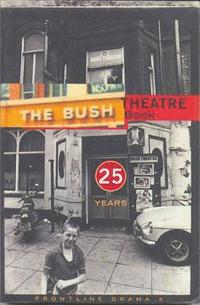 Giles Havergal has been, since 1969 the director, with Philip Prowse and Robert David MacDonald, of the Citizens' Theatre, Glasgow. Mark Wheatley is an English playwright, whose plays include The Street of Crocodiles (with Simon Burney for Theatre de Complicite, 1992), Foe (1996), So Close to Home (2008) and Swan Song (2012). Michael Boyd is a British theatre director. He trained at the Malaya Bronnaya Theatre in Moscow and worked at a number of significant in the United Kingdom theatres, including The Belgrade Theatre, Coventry, The Sheffield Crucible and The Tron (Glasgow) before becoming Artistic Director of the Royal Shakespeare Company in 2003 - a position he held until 2012.