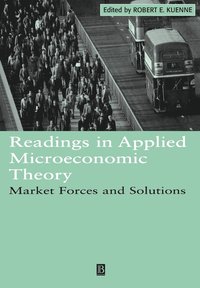 Robert E. Kuenne is Emeritus Professor of Economics at Princeton University and Director, General Economic Systems Company. His research focuses on general economic equilibrium theory, oligopoly theory, spatial theory, and defense economics. The author of numerous scholarly articles and 18 books, he is Associate Editor of the Journal of Regional Science and a board member of many acclaimed journals. He holds his Ph.D. from Harvard University, has received an honorary Ph.D. degree from the University of Ume?, Sweden, and has lectured and consulted widely.