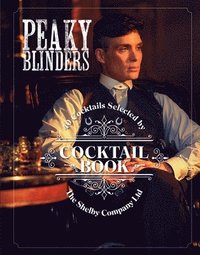 Sandrine Houdre-Gregoire is a mixologist and creator of flavours based in France. Sandrine ran the Byblos bar in Saint-Tropez and the Murano bar in Paris; in 2008 she was awarded the prestigious title of Best Mixologist in France. Sandrine is the author of a number of successful books on cocktails.