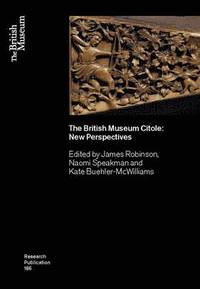 James M. Robinson is Professor of Religion Emeritus at Claremont Graduate University, where he was founder and Director of the Institute for Antiquity and Christianity. As permanent secretary of UNESCO's International Committee for the Nag Hammadi Codices, he edited 'The Coptic Gnostic Library', reprinted in five volumes (2000); among his many other publications is 'Language, Hermeneutic, and History'. Naomi Speakman is a curator with specific responsibility for the late medieval collections at the British Museum.