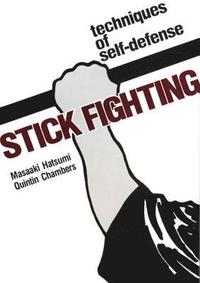 <br>Dr. MASAAKI HATSUMI was born in 1931. After progressing through various martial arts, he found his life's mentor, Takamatsu Toshitsugu, and studied under him for the next fifteen years, becoming the 34th Grand Master of Togakure-ryu Ninjutsu and eight other arts, which he unified into the Bujinkan system. Dr. Hatsumi has taught thousands of individual students as well as instructing at law enforcement agencies all over the world, and has received numerous accolades from politicians and spiritual leaders of many nationalities. He has also worked as a professional osteopath, acted in a popular television series, is the author of many books and DVDs on Ninjutsu and Budo, and was for many years Chairman of the International Department of the Japan Literary Artists' Club.<br>