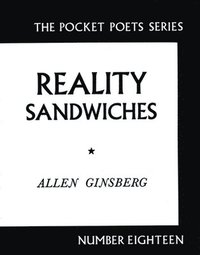 Allen Ginsberg is also the author of Howl and Other Poems, which was originally published by City Lights Books in the fall of 1956.