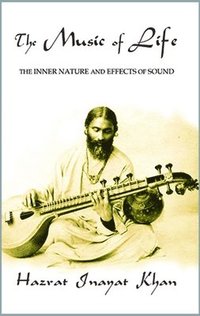 The Inner Nature & Effects of Sound

Hazrat Inayat Kahn, founder of the Sufi order in the West, was born in India in 1882. A master of classical Indian music by the age of twenty, he relinquished a brilliant career to devote himself to the spiritual path. In 1920, acting upon the guidance of his teacher, he became one of the first teachers of the Sufi tradition in the West. For a decade and a half he travelled throughout Europe and the US giving lectures and guiding an ever-growing group of seekers. In 1926, he returned to India where he died the following year.