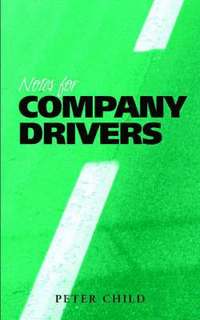 Peter James Child started his writing career in the 1960's by contributing comedy lines to a USA show called 'FUNNYBIRDS' starring Goldie Hawn and Phyllis Diller. He went on to co-write a comedy series for the BBC entitled 'THE MOTORWAY MEN.' After many years working full time in the automotive paint industry as a technical representative he joined a Government department specialising in vehicle paint finishing. Later he was appointed as a Government Consultant to Aston Martin Lagonda Ltd. and then invited to join Aston Martin as the Quality Control Manager and Chief Test Driver and test drove every vehicle from Production. While he was at Aston Martin he wrote 3 technical books about vehicle paint, which are used in the automotive industry and Technical College's world wide, as well as two books on safe driving. He now concentrates on writing crime novels set in Victorian London and romantic titles. He held a private pilot's licence with a multi engine rating for many years and for relaxation ferried aircraft and pilots to various airfields around the UK.