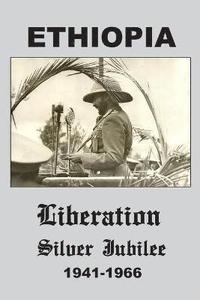 Dr. David Abner Talbot, was from British Guyana and relocated to Ethiopia where he became chief editor of "The Ethiopian Herald" and was an adviser to Emperor Haile Selassie I. He wrote the book "Haile Selassie I: Silver Jubilee" published by W.P. Van Stockum & Zoon, 1955, which was widely distributed. Dr. Talbot also received "The Order of The Commander of Menelik with Plaque" for his outstanding contributions to Ethiopia and he was married to Egyptian born Twahilda Talbot.