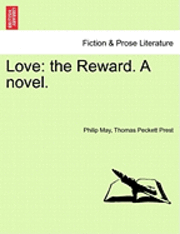 The Reward. a Novel.