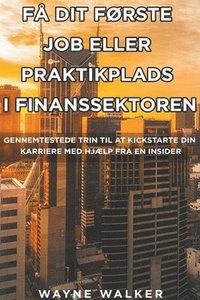 wayne is known for the success that his students and readers of his books have. he is a trader trainer, coach and entrepreneur in demand. from his base in copenhagen, this demand has led to trader training & speaking engagements in the united states, china, jamaica, norway, united kingdom, sweden, etc. prior to europe, he was based in new york city. his books are used to teach some of the world's brightest for ex. at copenhagen business school & nanjing university.

he is also a guest columnist to several financial magazines, for example cryptocoin.news and in spanish at estrategias de inversión.

he has held several positions in investment banking including: regional manager for teams of investment advisors servicing north america & middle east regions (based in denmark and london), training consultant to financial institutions. he also headed the trader training program at a leading investment bank.