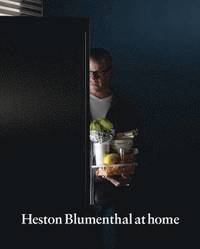 Entirely self-taught, Heston Blumenthal is the most progressive chef of his generation. In 2004 he won the coveted three Michelin stars in near-record time for his restaurant The Fat Duck, which has twice been voted the Best Restaurant in the World by an international panel of 500 experts. In 2006 he was awarded an OBE.