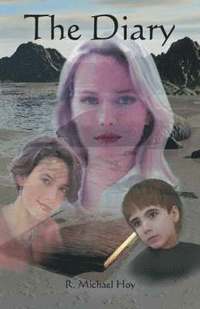 Having graduated from Boston University graduate school in 1973 with a master's degree in political science, I have always had a bent for things political, but coming from an economic background which did not afford me the option of leisurely pursuing a creative career in writing, I had to get on with the process of earning a living. As I have told my wife on more occasions than she would probably appreciate, that if you are not born with a silver spoon in your mouth, you had better formulate a direction in your life which affords you the luxury of living a style of life which affords you access to those dreams to which you aspire. This in mind, I decided to be my own advocate since my options from resources surrounding me were limited. Pursuing a career in business seemed to be a practical way of implementing some of those dreams to which I aspired, so, off in that direction I went. I spent the next 25 years pursuing this very practical career which involved management consulting, accounting and real estate. One day I awoke and realized that I had not fully realized that dream I had envisioned years earlier in terms of self-fulfillment for lack of a better word. The creative part of my mind had lain dormant and it was imperative that the creative energies which had been imprisoned for these many years be released. Thus begins my career as a writer.