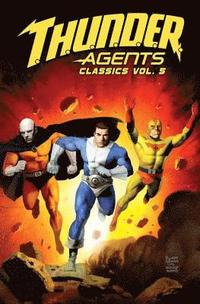 Gil Kane (1926-2000) is considered of the best comic book artists of the Silver Age and beyond, having won four awards from the National Cartoonists Society--including Best Story Strip for Star Hawks. During his long career, he is best known for his work on Green Lantern and The Atom for DC Comics, and then a long stint at Marvel, drawing the Amazing Spider-Man and hundreds of cover in the 1970s.