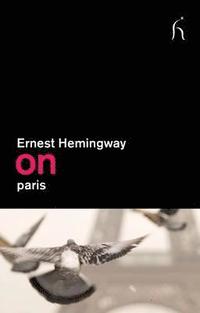 'The scum of Greenwich Village, New York, has been skimmed off and deposited in large ladled on that section of Paris adjacent to the Cafe Rotonde. New scum, of course, has risen to take the place of the old, but the oldest scum, the thickest scum and the scummiest scum has come across the ocean, somehow, and with its afternoon and evening levees has made the Rotonde the leading Latin Quarter showplace for tourists in search of atmosphere.'
Visa hela texten

Readers can "feel the excitement of living in a foreign land at that time." --"The Wonderful World of TamTam Books"