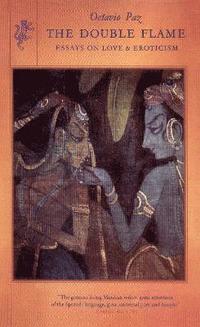 Octavio Paz is one of the great European cultural icons of the 20th century before whom we all perforce bow down and worship. -- Richard Gott * Guardian *

The celebrated poet and essayist, Octavio Paz was born in 1914 in Mexico City. Paz began to write at an early age, and in 1937, travelled to Valencia, Spain, to participate in the Second International Congress of Anti-Fascist Writers. His illustrious career led to him being awarded the 1990 Nobel Prize for Literature. He died in 1998.