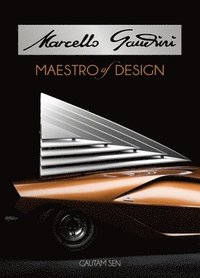 A resident of India and France, Gautam Sen is an internationally recognised automotive journalist and writer who has been involved in the car industry for most of his life. He is the author of several critically acclaimed books, including The Maharajahs and their Magnificent Motor Cars, The Car Design Book, Rolls-Royce 17EX, A Fabulous Destiny and A Million cars for a Billion People