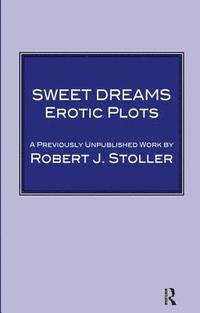 av Robert J Stoller
Häftad Engelska, 2009-07-01
479
Köp
Spara som favorit
Skickas inom 10-15 vardagar.
Fri frakt inom Sverige för privatpersoner.
Finns även som
Visa alla 3 format & utgåvor
A previously unpublished work by the author. 'It was like discovering a previously unknown recording by the Beatles. On a 2007 visit to the author's widow, Sybil, she handed me a manuscript. The author's last book had been placed in a publishing queue by his retiring editor. After the author''s death Sybil was told that the publisher had discontinued psychoanalytic books. It languished on a home shelf in Los Angeles for sixteen years. I was holding the final work by psychoanalysis's most eloquent writer on sex.' - From the Foreword by Dr Richard Green
Visa hela texten