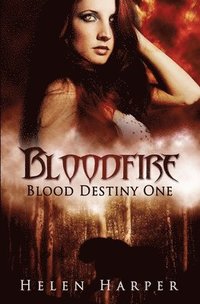 Mackenzie Smith has always known that she was different. Growing up as the only human in a pack of rural shapeshifters will do that to you, but then couple it with some mean fighting skills and a fiery temper and you end up with a woman that few will dare to cross. However, when the only father figure in her life is brutally murdered, and the dangerous Brethren with their predatory Lord Alpha come to investigate, Mack has to not only ensure the physical safety of her adopted family by hiding her apparent humanity, she also has to seek the blood-soaked vengeance that she craves.

This is the first book in the urban fantasy Blood Destiny series.
Visa hela texten