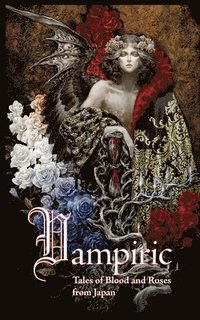 Tales of Blood and Roses from Japan

The Japanese word for vampire is kyketsuki, which translates literally to "blood-sucking monster," but the literary tradition is far, far more complex.

The practice of Buddhism permeates Japan, and burials are almost always by cremation... leaving the Count and his relatives with no coffins to sleep in! But there is more than one way to sip a little blood, as these authors reveal. Thanks to Bram Stoker, Christopher Lee, and countless others who have popularized the Western vampire, modern Japanese authors have an extensive range of traditions and tales to weave into their own creations.