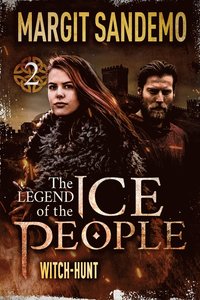 Volume 2 in Margit Sandemo?s breathtaking series about The Ice People

Silje and Tengel reside at a beautiful spot in the Valley of the Ice People, and Silje feels fortunate being Tengel?s wife. Nevertheless, she yearns to leave, as she feels trapped in the narrow valley inhabited by strange, one-track minded people. She is especially afraid of Hanna, the ancient witch who is teaching skills to little Sol, Tengel?s niece.

A threat of a future catastrophe haunts the valley. Hanna has predicted this and she has never been wrong?