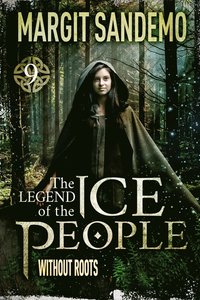 The Ice People 9 - Without Roots (e-bok)

Prova fritt i 14 dagar »
The Ice People 9: Without Roots

Volume 9 in Margit Sandemo?s breathtaking series about The Ice People

Mikael Lind of the Ice People is a lonesome and deeply miserable young man. Wars are being fought across Europe and, although, his foster parents want him to pursue a military career, Mikael holds no military ambitions.

Throughout his life, he was taught to succumb to other people?s decisions. This was also the case when he married a young woman whom he was hardly acquainted with. Anette is from the South of France and brought up as a strict Catholic. Her mother taught her that she must only comply with what her husband says until there are children in the marriage. Broken in body and mind, Mikael travels to Norway where he discovers his roots and himself.