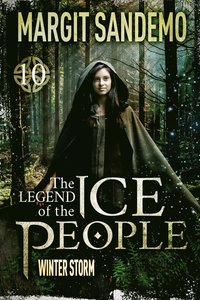 Volume 10 in Margit Sandemo?s breathtaking series about The Ice People

Villemo Kalebsdatter was seventeen years old when she fell head over heels in love with Eldar from the Black Forrest, who was eight years older than her. It did not matter that everybody told her that Eldar came from a heinous family and was an unscrupulous lady-killer.

Villemo was to pay dearly for her blind trust in Eldar, who in spite of his young age, burned for rebellion and blood vengeance?