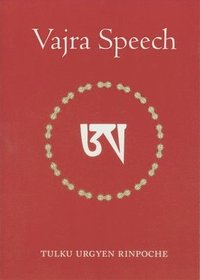 A Commentary on The Quintessence of Spiritual Practice, The Direct Instructions of the Great Compassionate One

Tulku Urgyen Rinpoche (1920-1996) was one of the outstanding Tibetan Buddhist teachers of his generation. Forced into exile by the Communist invasion of Tibet, he came to settle in the Kathmandu Valley in Nepal. Though spending over 25 years in retreat, he not only taught extensively, but also founded numerous monasteries and retreat centers the world over. He is the author of such popular books as "Rainbow Painting" and "As It Is Vols. I & II."