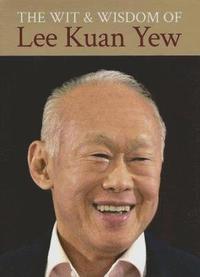 Lee Kuan Yew was the first Prime Minister of the Republic of Singapore, governing for three decades. He is also widely recognized as the founding father of modern Singapore. As the co-founder and first General Secretary of the People's Action Party (PAP), he led the party to eight victories from 1959 to 1990, and oversaw the separation of Singapore from Malaysia in 1965 and its subsequent transformation from a relatively underdeveloped colonial outpost with no natural resources into a "First World" Asian Tiger. He is one of the most influential political figures in Southeast Asia.